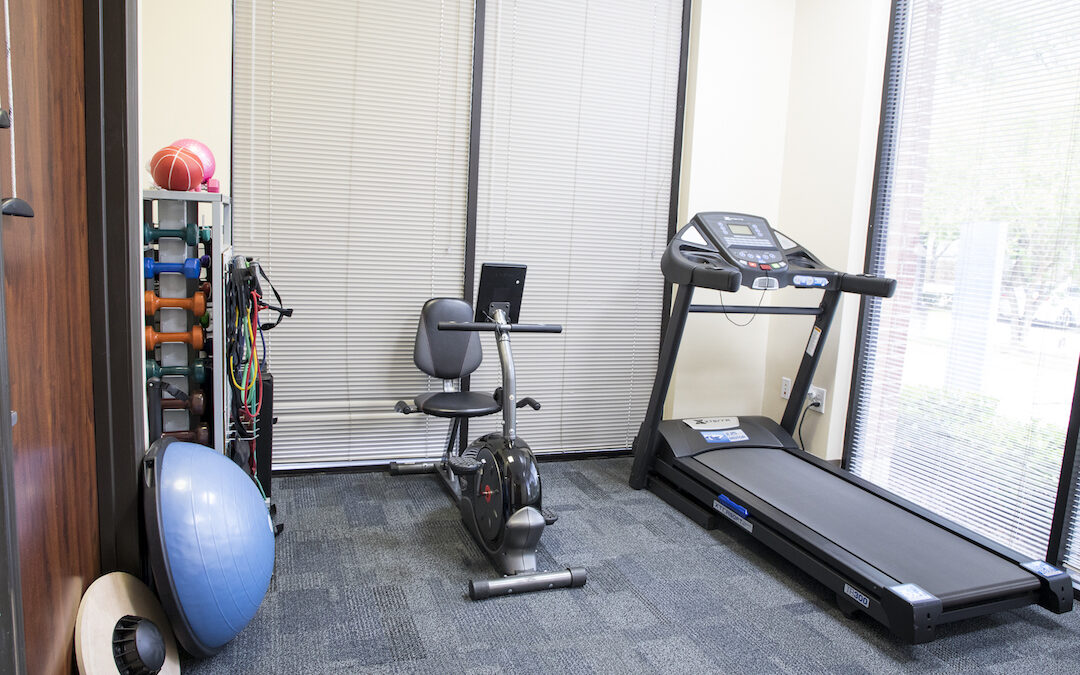 Sugar Land Chiropractors | Working together for your overall health