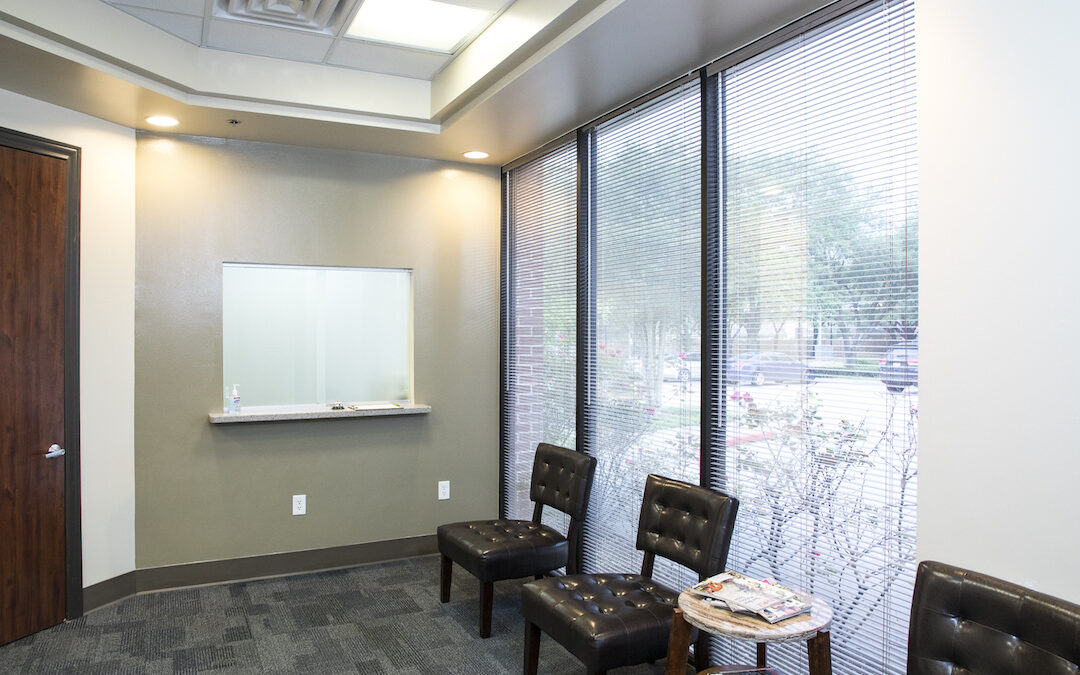 Sugar Land Chiropractors | If At All Possible