Sugar Land Chiropractors | Therapy Types That Have Most Success 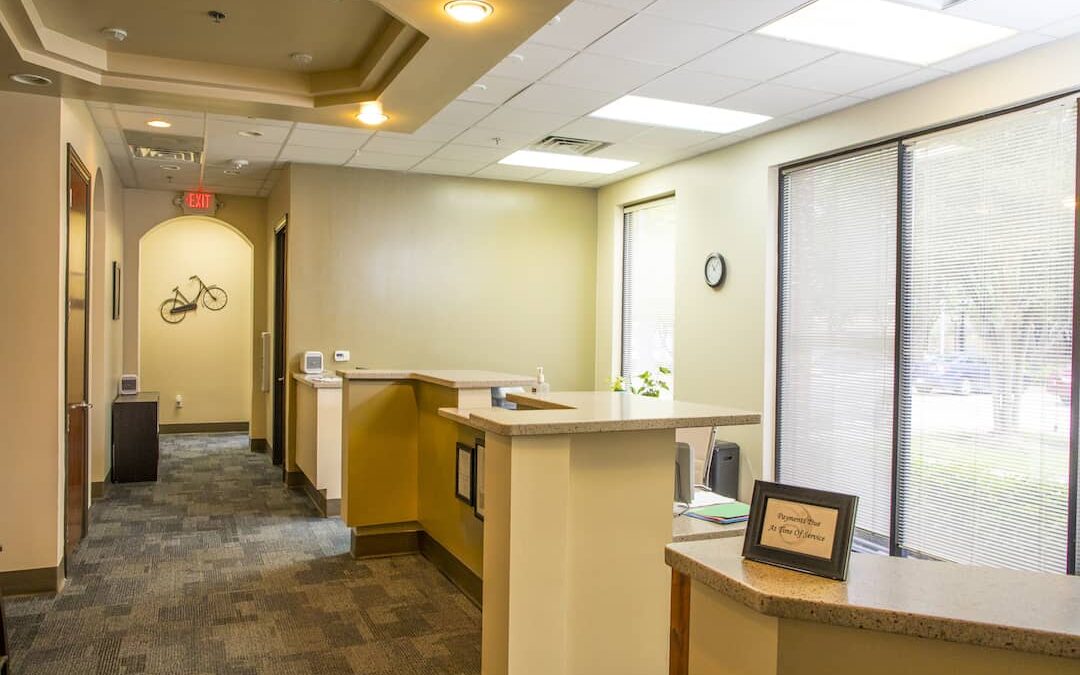